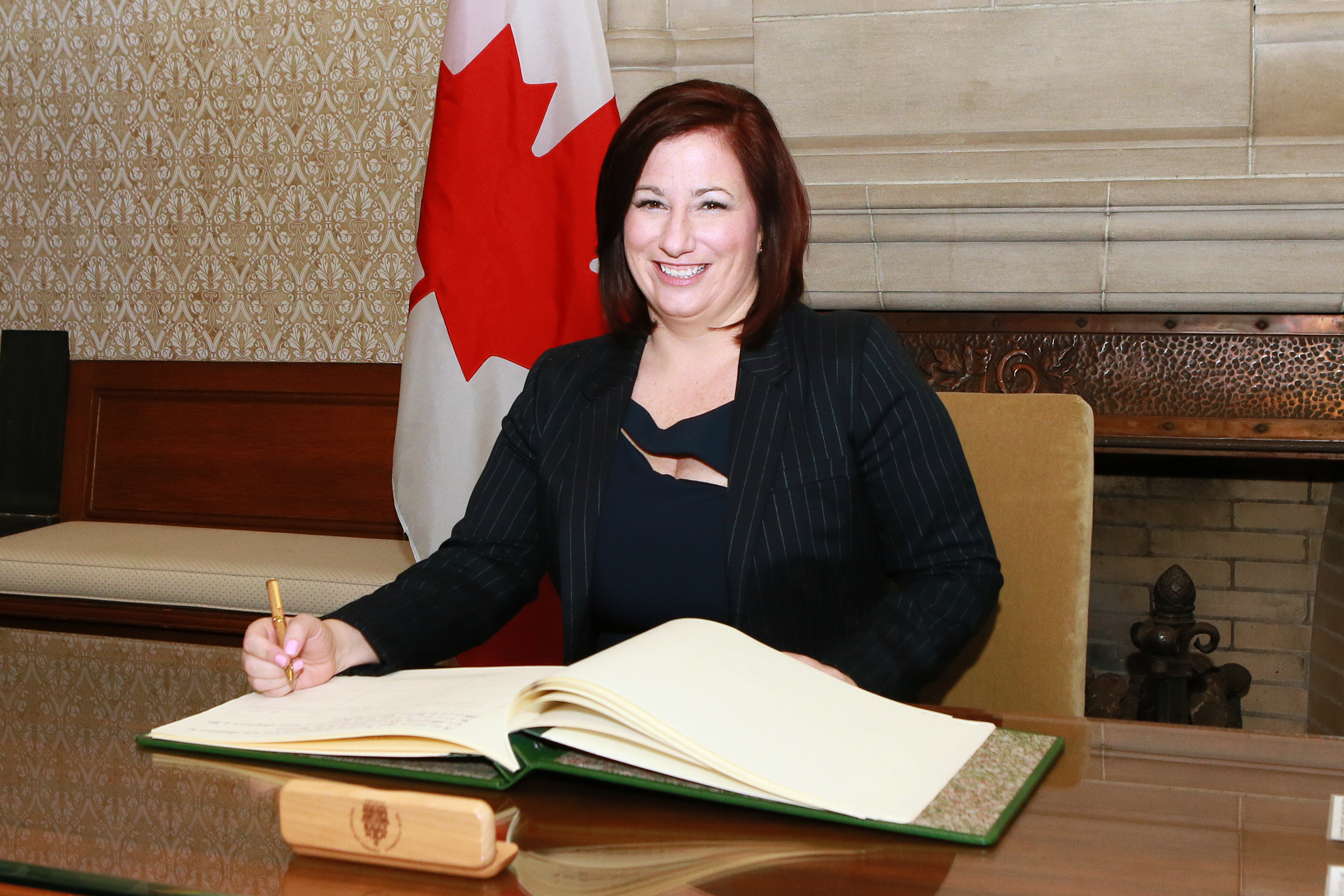 Shannon Stubbs is proud to represent Lakeland, in which both she and her husband grew up, and where they currently live on a farm near Two Hills. She has been elected three times, and in 2019, voters in Lakeland elected her with the highest vote percentage of any female MP in Canadian history.

In 2017 and again in 2021, Shannon received the Maclean’s Parliamentarian of the Year Award as the MP who “Best Represents Constituents."

In partnership with the Canadian Association of Oilwell Drilling Contractors, and the Quebec Oil and Gas Association and other stakeholders, Shannon tabled an e-petition in the House of Commons which was the most signed e-petition in Canadian history - at the time of tabling - in support of pipelines and in support of Canada's position as a world leader in the responsible development of oil and gas resources. 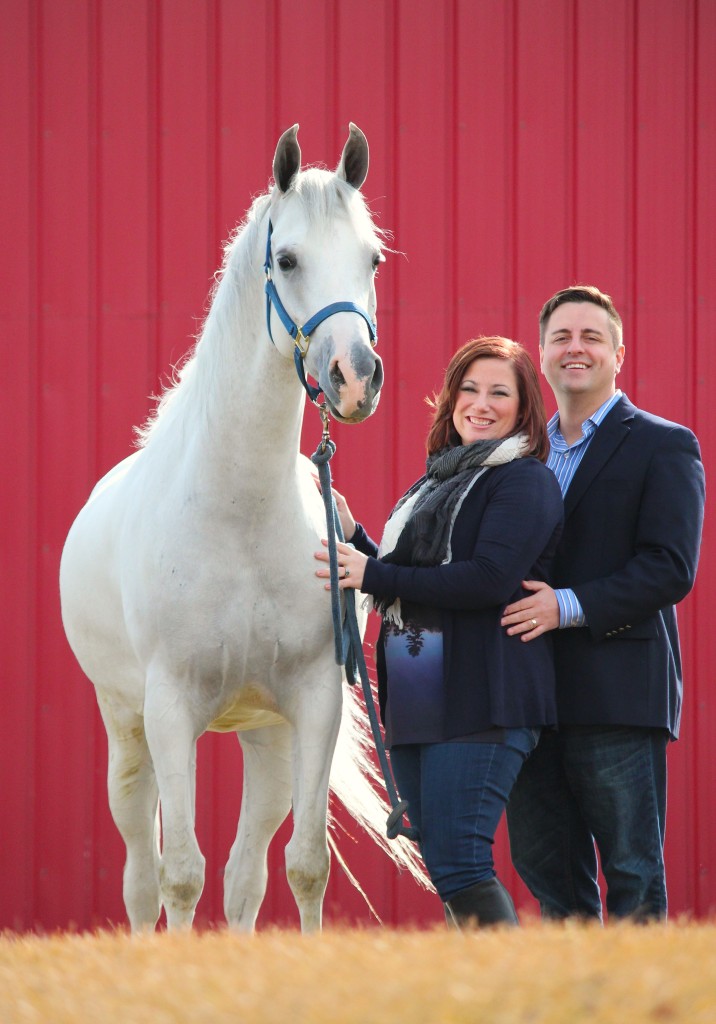 Shannon has a diverse professional background spanning the private, not-for-profit, political and public sectors, at both federal and provincial jurisdictions, before being elected. After several years in the Oil Sands Business Unit in the Alberta Department of Energy and in the International Offices and Trade Division of Alberta Economic Development, Shannon was a Senior Consultant with Hill + Knowlton Canada where she advocated for clients across the health and pharmaceutical, oil and gas, not for profit and charity, and education sectors. Shannon also contributed to a successful initiative for the expansion of energy trades and technology education and apprenticeship training with Government and Community Relations at SAIT Polytechnic.